As a multi-service boutique law firm situated in the heart of the Merrimack Valley, Howe Legal can assist you with all legal aspects relative to your probate and civil litigation needs. 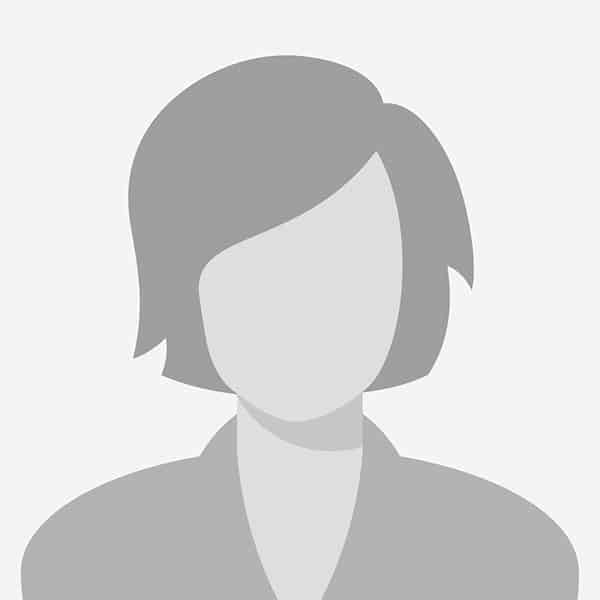 Martha E. Howe, Esq. is a Partner at Howe Legal whose practice focuses on probate litigation, estate planning, including probating of estates, guardianships, and conservatorships;   trust administration; civil litigation including motor vehicle accidents, construction accidents, wrongful death claims, and consumer protection actions in State and Federal Court. She also serves as an independent Conservator and Personal Representative. She has litigated multiple jury trials in State and Federal Court in both Massachusetts and New Hampshire. 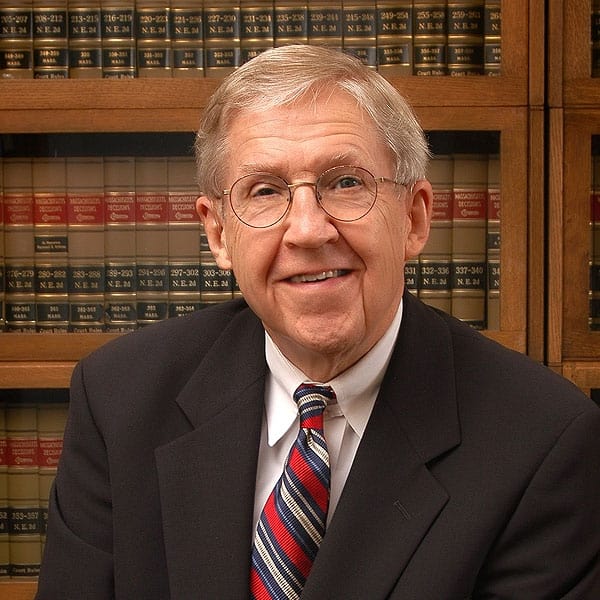 In 1965, Richard P. Howe was a young lawyer with a Political Science degree from Providence College and a law degree from Suffolk University. That year he started a law business and was elected to the Lowell City Council.

For the next 40 years he worked as a trial attorney and politician, building a reputation of courage and integrity. He had jury trials in Massachusetts, New Hampshire, Rhode Island, Maine and California while serving an unprecedented 40 years on the City Council including 8 years as Mayor. The City of Lowell recently honored him by naming the new 32 million dollar bridge the Howe Bridge. 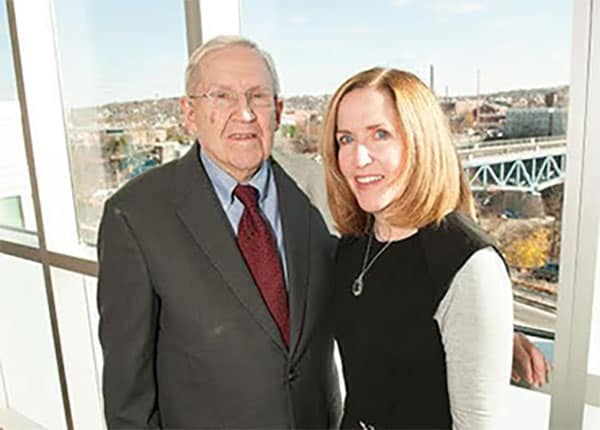